The next-gen update for The Witcher 3: Wild Hunt caused quite a few issues at launch, which were mainly felt by PC gamers. Many fans probably point to the game’s poor optimization with ray tracing enabled as the biggest problem. Although CD Projekt responded quickly and recently released a second hotfix, players are still experiencing fps drops.

Developers of The Witcher 3 More patches in the future are promising to further improve the optimization, but this means fans will have to wait a little longer. However, many modders are already taking it into their own hands and offering unofficial improvements.

Such a person is a user posting under a pseudonym on Nexus Mods AlikokoWho released the fix yesterday Optimized raytracing. As the name suggests, the mod only optimizes fps drops caused by real-time global illumination – other effects are untouched. This means that Players can enjoy the new visuals bits introduced The Witcher 3 Through the next generation update without significant drop in performance.

In the description of the mod you will see the exact summary of the fps increase. May be the result Up to 25 percent higher (average increase from 36.6 to 47.6 fps) Considers version 0.4.1 of optimized raytracing, which, among other things, fixed problems with the game crashing. The results are for the RTX 2060 Super graphics card.

Anyone interested can try it by downloading it from this unofficial patch files tab and move the OptimizedRT.ini file to it [The Witcher 3 Wild Hunt]\bin\config\platform\pc folder. Below you’ll see a sample fps summary (top left corner) from the base game and mod. 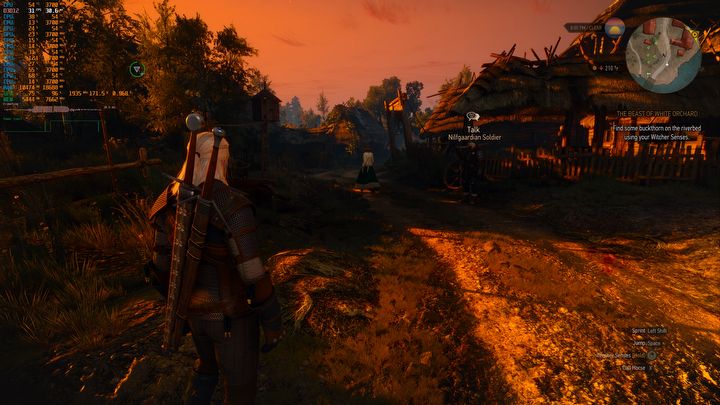 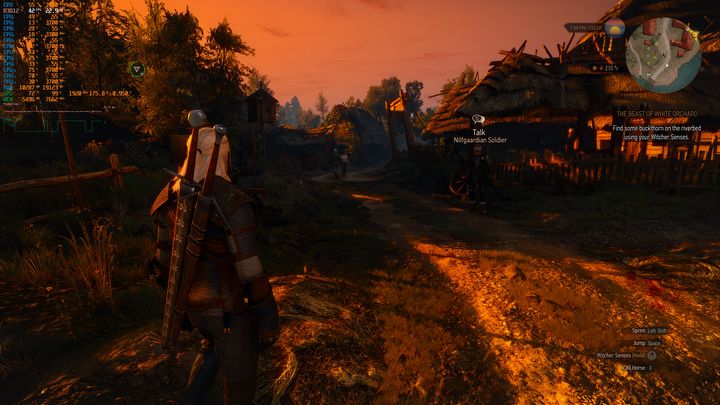 Thanks to the mod, gamers can see that this type of project is interested and needed. In fact, it received over 30,000 views and over 200 comments on Nexus Mods in a day.

Free update for The Witcher 3 Caused to republish the changes, it does more than just improve game optimization.