Soulstone Survivors is a game about killing hordes of enemies and powerful bosses. The product constantly encourages players to take on new challenges to unlock additional characters or achievements. A new update was released recently with a winter event. The Winterfall update introduced several new features, including a secret boss. In this article, we will talk about Bumble’s Lair.

Soulstone Survivors has received a winter update. It has added many new features – New weapons and skills. But in addition to these A secret boss Also introduced to the game. Defeating it unlocks new achievements. The simplified access to its cave will last until January 5. The developers announced that the boss will be difficult to find after this date.

Soulstone Survivors – How to get to Bumble’s Lair 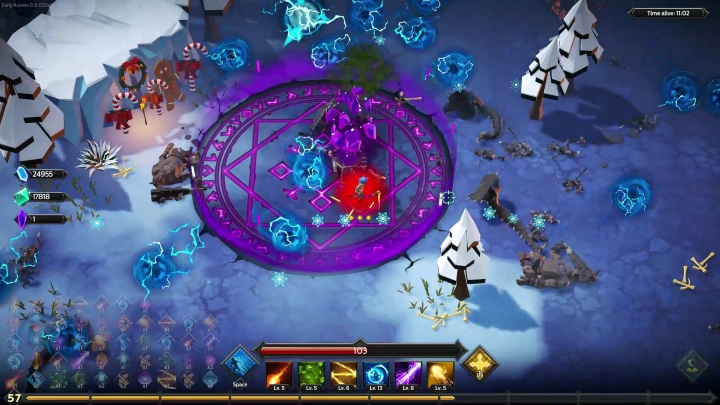 First of all, you need to choose the right map for – Frozen wastelands. If you explore it, you will see differently Color circles. This is the key to finding Bumble’s Lair.

Each of these circles corresponds to the soul stone of one of the superiors. To open the way to the secret master, you must kill each of the primal Lords of the Void, so that its ‘heart’ falls into the proper seal..

If you have done everything correctly, the portals will open for you. Apart from the basic ones, you will find something new Green oneYou must go. 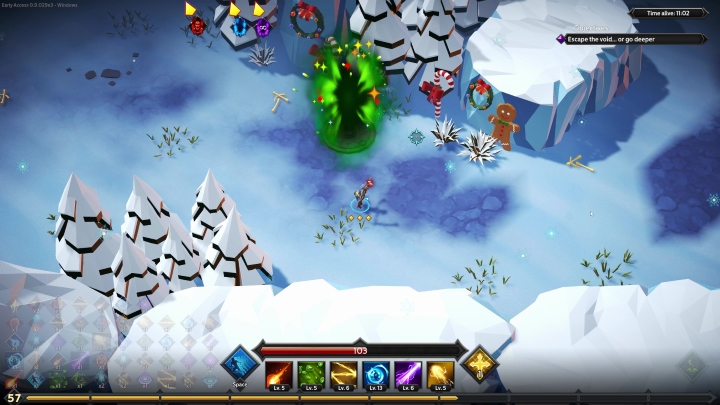 Here are some useful tips to help you get into Bumble’s Lair and fight the secret boss.

Below is the build for Arcane WeaverWith this we were able to enter Bumble’s Lair without any problems: