How to become a mechanist in rimworld


Rimworld is a game that offers a huge number of possibilities, thanks to which you can create a large, thriving colony. A lot of dangers await the player, so it is worth acquiring new techniques. In this guide you will learn who a mechanic is and how to become one.

The mechanizer was introduced Rimworld Along with the DLC called Biotech.

A mechanitor can be any character with a suitable implant. The biggest advantage of such a process is that the Mechanitor can control the Mechaniods, giving them orders to do basic work or fight, so it becomes easier to deal with dangers or develop your colony more efficiently.

How to become a mechanic? 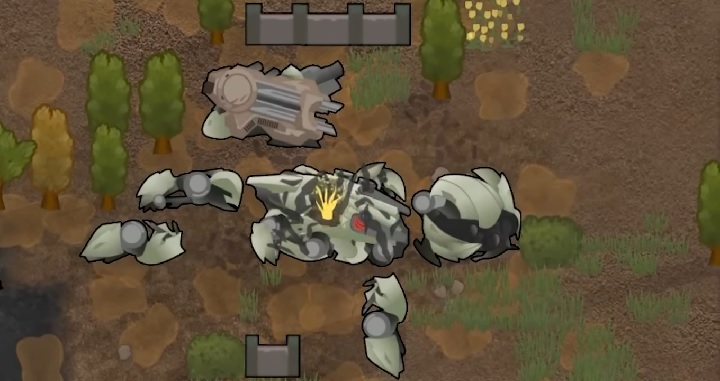 Ancient Exostrider in the Rimworld

To play as a mechanizer, there are several steps to follow.

Another possibility is to become a mechanist. Sometimes during the game you can see a quest that tells about it Ancient complex. While exploring it, you’ll find a mechanizer, and as a result, you’ll be able to get a mechlink that you can implant for yourself.

Finally, it should be noted that a deaf character cannot be a mechanizer.