Escape from Tarkov is celebrating five years of existence this year in closed beta form. The long development time (and infrequent updates) in many games can frustrate players and lead to the destruction of servers, EFT The community works well and is constantly evolving. The latest update, incidentally the biggest of the year, is likely to increase the number of players even more, especially since the developers have prepared attractive discounts for new and old players.

The latest patch, 0.13, is described Forum of the gameIntroduces a new, already ninth mp called “Streets of Tarkov”.. A new location departs from forests or villages, favoring a dense urban infrastructure consisting of dilapidated buildings and car wrecks. The new map is adjacent to the “Laboratory” map and is expected to be connected to the “Suburbs” location in the future (when the relevant patch comes out). You can watch a trailer showing off Patch 0.13 below.

The new update also introduces new weapons to the game. We will have the opportunity to fire the AUG bullpup rifle, the SR-2 submachine gun and the RSh-12 revolver. What’s more, developers put at our disposal GP-34 and M203 under-barrel grenade launchers, a new barrel attachment for AK-series rifles, and a tourniquet. The patch also adds some new content, including a new merchant and a menacing boss.

According to the latest message On Twitter, Patch 0.13 is already being installed on game servers. Everything is combined, of course, by a wipe. 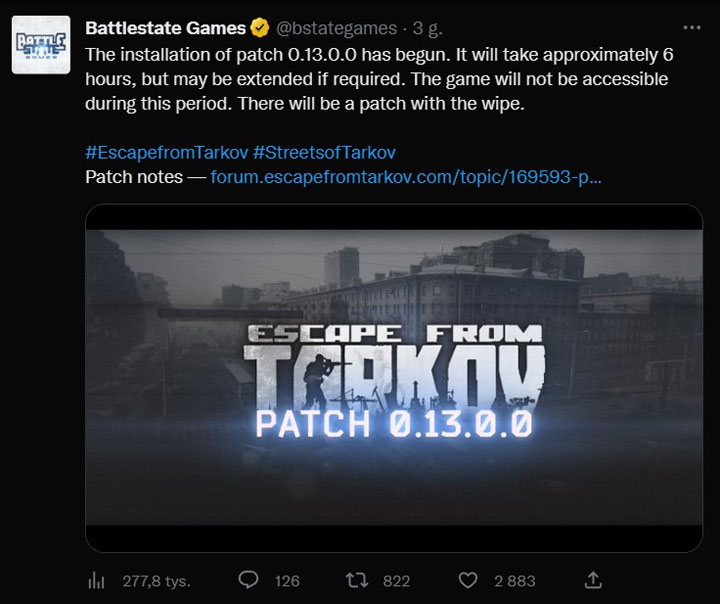 If you’ve been thinking about purchasing access to the closed beta, now’s a great opportunity to do so. According to a Official news Posted on the game’s website, All editions of the game are discounted by 25 percent. Thanks to this, for example, for the basic edition, giving access to the game, we pay 26.24 euros, instead of 34.99 euros. You can find the store with all the editions Here. This sale will continue till January 7. 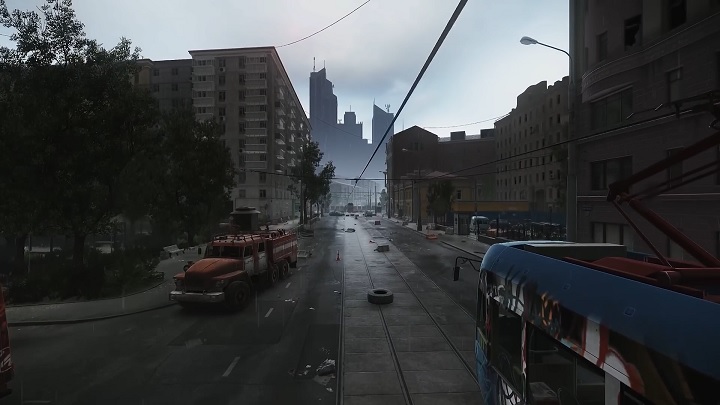 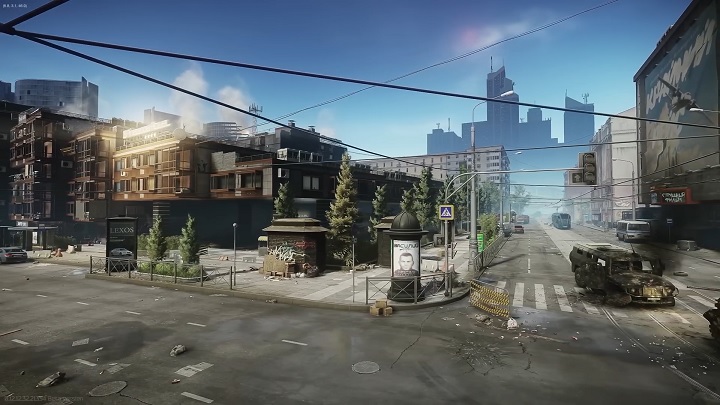